British Airways has announced that it will decommission its entire fleet of Boeing 747 aircraft, due to declining activity in the context of the COVID-19 pandemic, informs BBC .

The British company is the largest 747 aircraft operator in the world, with 31 pieces in its fleet.

"We are saddened to announce the immediate withdrawal of the entire Boeing 747 fleet," a British Airways spokesman told the BBC.

Airlines around the world have been severely affected by the coronavirus pandemic and traffic restrictions introduced by countries.

"It is unlikely that 747s will ever fly commercial flights to British Airways again due to low demand due to the COVID-19 pandemic," the BA official added. British Airways, owned by International Airlines Group (IAG), has announced that the planes will be withdrawn immediately. Boeing 747 aircraft account for 10% of the BA fleet.

The company had originally planned to withdraw them in 2024, but has postponed the date due to declining demand.

After the elimination of 747 aircraft, BA will operate several flights on more modern aircraft such as the Airbus A350 or Boeing 787 Dreamliner.

Boeing 747 aircraft contributed to the popularization of commercial flights in the 1970s, celebrating 50 years of activity in February 2019. The American company Boeing announced that it would stop production of 747s a year ago

Painting an airplane requires up to 13 days of well-organized work, according to Airlinestravel. The plane is first given a light color and then it is actually painted. In the video below you will see how to paint a Boeing 747 from the Northwest Airlines scheme in Delta Air Lines. 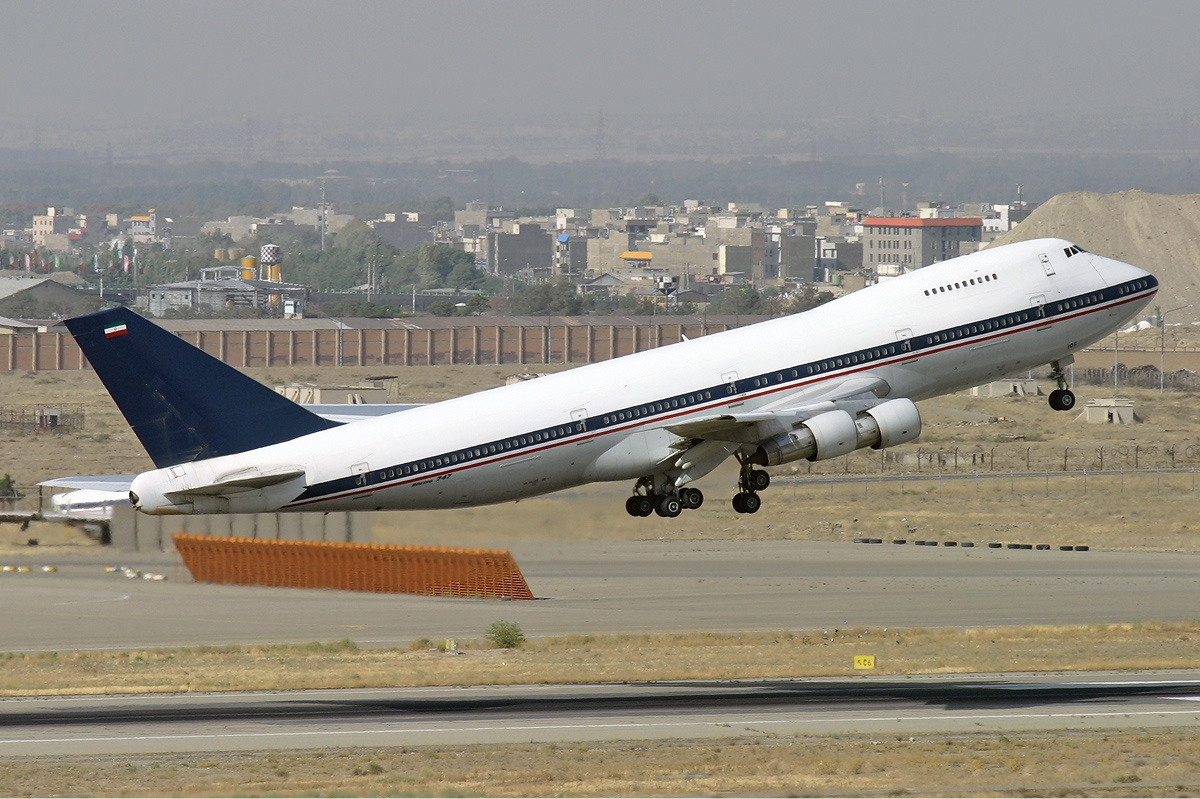 Production of the 747 began in 1968. Since then, some airlines have withdrawn their older aircraft, others have kept them for a number of reasons (financial, reliability, etc.). But at the moment what are the oldest 747s in operation? Let's find out.

The oldest flying 747 is a 747-100, more precisely EP-AJT and was the 5th aircraft to leave the production line.

The first from TWA 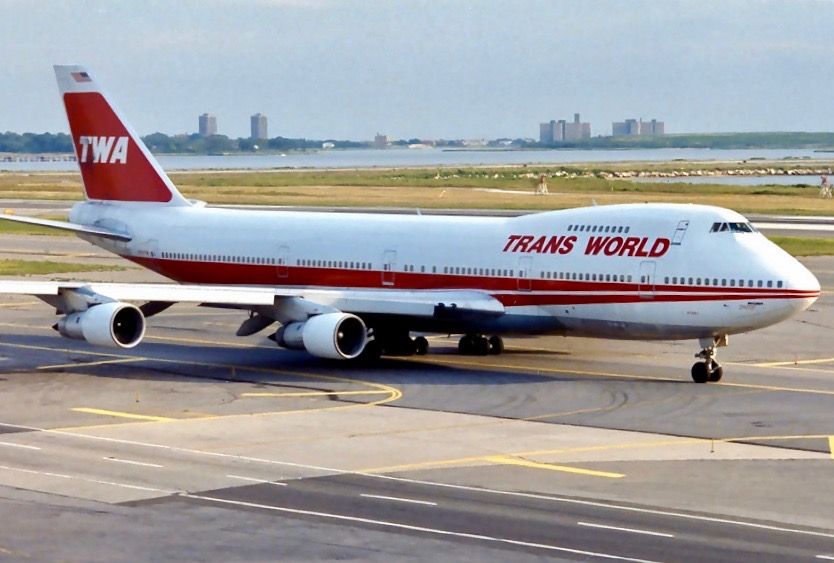 The next aircraft in the ranking is EP-AJT. It first flew with TWA, being registered as N93101. He is now flying for the Iranian Air Force. 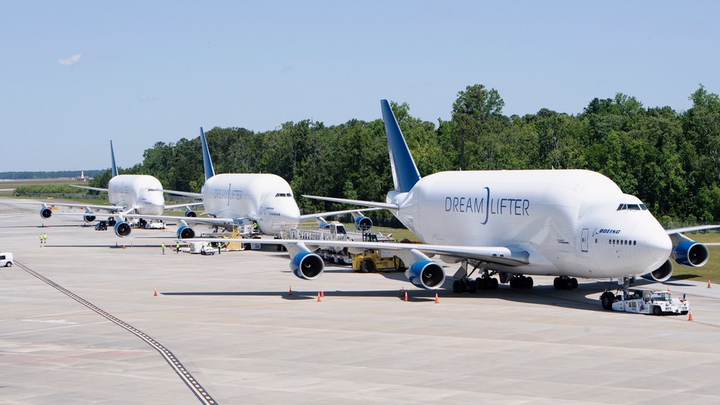 And the Dreamlifter aircraft, used by Boeing as transport aircraft to bring in parts like wings, fuselages and engines for the aircraft in production, were converted from old 747-400s. The oldest of them is N249BA, over 30 years old. It flew for China Airlines about 15 years before Boeing took over.

The oldest in commercial service 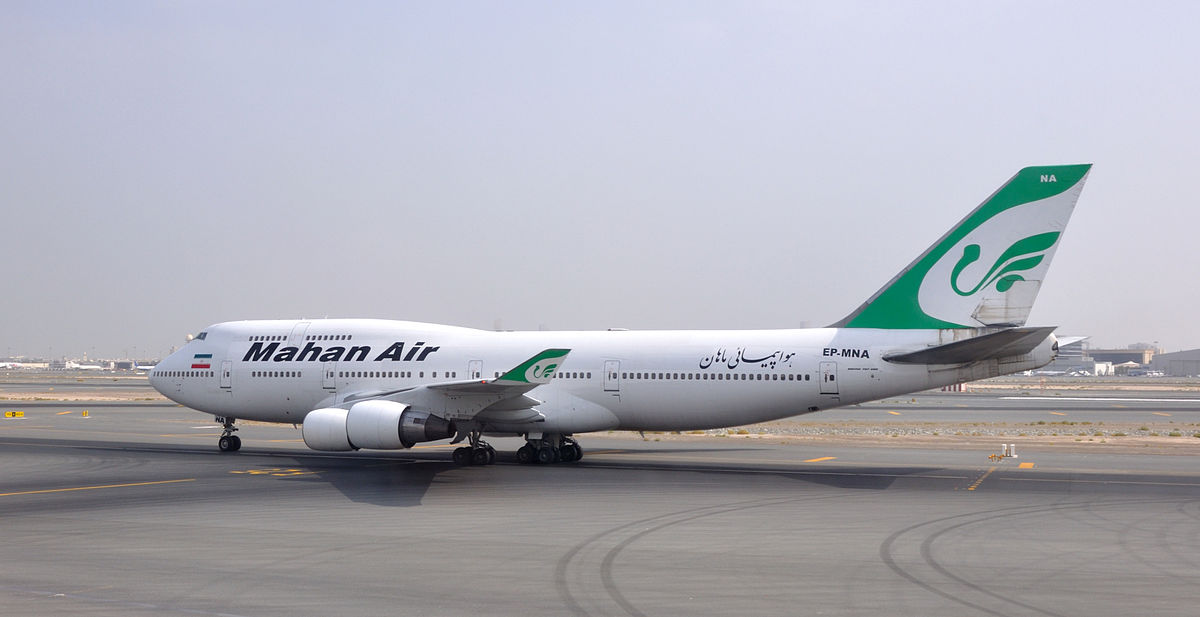 The oldest 747 in passenger service flies to Mahan Air, with EP-MNB registration. This aircraft is 31 years old and flew for the first time with United Airlines. This 747-400 sat on the ground for a while before Mahan Air took over in 2009.